The key to winning or being the best in Star Wars galaxy is to know which character you should be spending your time and energy over. It is so frustrating when you spend all your time and energy that you could have used to do something else with some character that is useless in arena. All characters have different specialties and we have listed them accordingly. 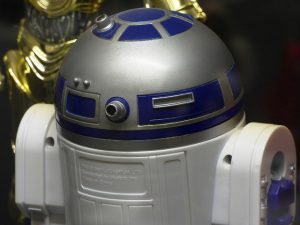 The few of the best characters we have come across so far includes;

If you are a beginner then you should try searching these characters and make your squad out of the best characters to have one of the high-end teams in Star Wars. 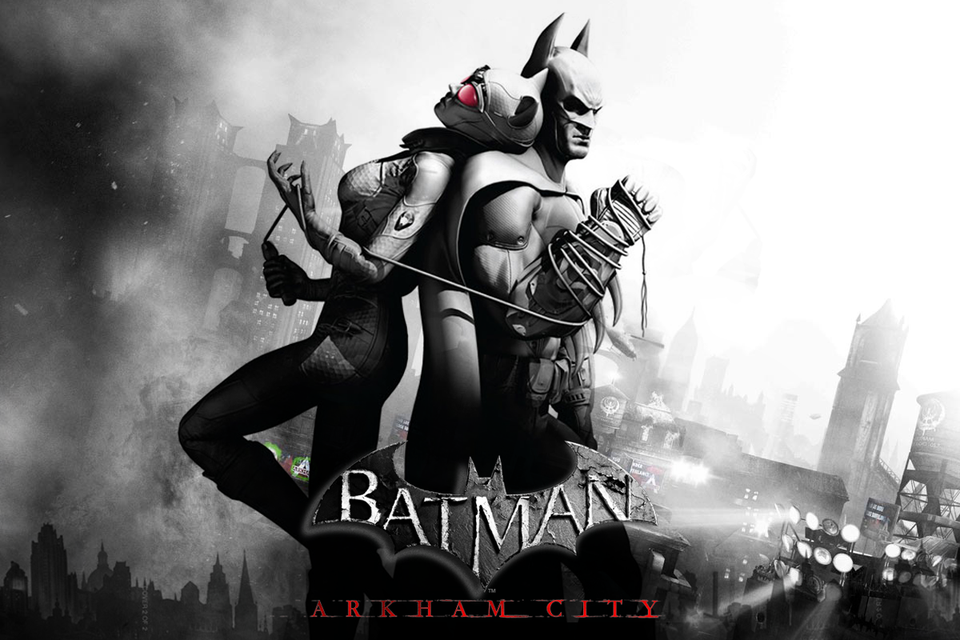 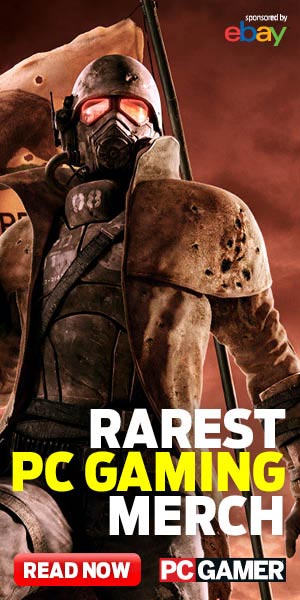